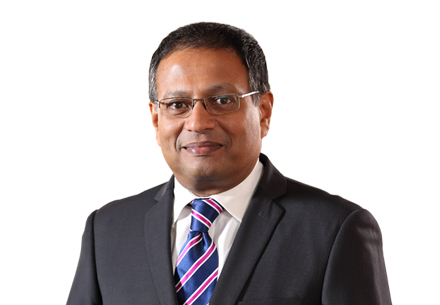 Mr. Kavan Ratnayaka has previously functioned as the Chairman of The Sri Lanka Ports Authority, Sri Lanka Tourism Development Authority, Associated Newspapers of Ceylon Ltd (ANCL) and as the Group Chief Corporate Officer of Cargills Ceylon PLC from August 2013 to January 2019 and the Group Chief Corporate Officer of Dialog Axiata PLC from October 2007 to December 2012 at which position he played a key role in the Dialog Leadership Team that acquired Suntel in early 2012. Mr. Ratnayaka also functioned as the Chief Executive Officer, Dialog Broadband Networks (DBN) where he led the build out of a nascent broadband telecommunications business.

Prior to joining Dialog he led IBM Sri Lanka as its Country General Manager where he was a trusted advisor to many Banking, Insurance, Government and Telecommunications clients assisting them to design, procure, implement and maintain cost effective and innovative IT solutions.

He has extensive knowledge of the Information and Communication Technology (ICT) Products, Services, and Distribution and has received extensive training from IBM in industry segments such as Banking, Telecommunications, Ports, Airlines, Travel and Government. He has also trained in Products, Sales Techniques, Client Relationship Management, Project Management, Partner Management, General Management and Leadership, Board Representation, Media Relations and Government Relations. He has worked closely with institutions such the ADB, JICA and the WB in initiating and implementing large Information Technology Projects.

Mr. Ratnayaka holds a Bachelor of Science (Physics) from the University of California.Mr. Ratnayaka joined the Board in May 2015. 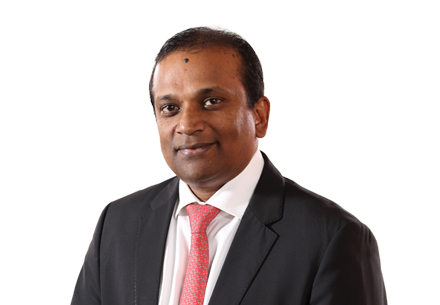 Mr. Ashok Pathirage is one of the founders of Softlogic and was appointed as Chairman of Softlogic in 2000. He was appointed as Deputy Chairman of National Development Bank PLC in 2011. He is also the Chairman/Managing Director of Asiri hospital chain, Softlogic Capital PLC, Softlogic Finance PLC, Softlogic Life Insurance PLC and Odel PLC which are listed in addition to the private companies of the Group operating in Leisure and Restaurants, Retail, Automobile and ICT industries. Due to his business acumen and corporate leadership he is one of the top business leaders in the country.

Mr. Pathirage has served the Bank for over 6 years as a Director.

Mr. Dimantha Seneviratne counts more than 26 years of experience in the Banking industry, of which the last 3 years were with Pan Asia Banking Corporation PLC (PABC) where he functioned as Director / CEO. He was instrumental in turning around PABC and transforming it into a high performing mid sized player in the industry.

Prior to that, he spent 15 years with the HSBC Group, where he held key senior management positions including Chief Risk Officer Post of Sri Lanka and Maldives, Bangladesh and Thailand where he was responsible for business growth , strategy and governance in those respective geographies as a member of the Country Leadership Team.

Mr. Seneviratne holds a MBA from the Postgraduate Institute of Management, University of Sri Jayawardenapura, and BSc, from the same University. He is a Fellow Member (FIB) of the Institute of Bankers, Sri Lanka and a Post Graduate Diploma Holder in computer system design from the NIBM. He successfully completed the High Potential Leadership Programme at the Harvard Business School, Boston, USA, in 2016.

He is a Past President of The Association of Professional Bankers (APB) Sri Lanka, having held various positions in the Executive Council of the APB for over a decade. 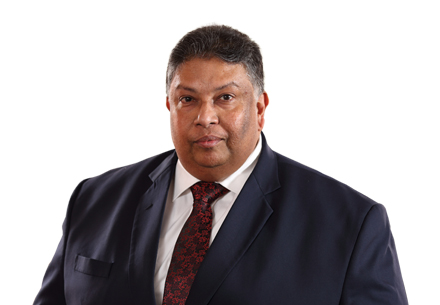 Mr. Dinal Phillips an Attorney At Law and a Solicitor (England and Wales (1986)) was appointed as a Presidents Counsel in 2005. He has also obtained his Diploma in Intellectual Property from the University of London in the year 1989/90.

He has also functioned as Director of Gestetner of Ceylon PLC for over 20 years.

Mr. Phillips has functioned as one time Chairman of the Intellectual Property Advisory Commission and continues to be on the advisory committee as an ordinary member. He has been involved in Drafting Regulations for the Intellectual Property Act. Mr. Phillips has also advised and appeared for organizations in disputes involving Minority Rights, Winding Up, Money Recovery, Share Purchasing, Rights issues, Incorporations and registrations of companies and have further represented clients in International Commercial Disputes in Singapore, Malaysia, Dubai and Bangladesh.

Mr. Phillips' experience in the field of law is wide and varied and runs over 30 years in Commercial law. Mr. Phillips Joined the Board in April 2015. 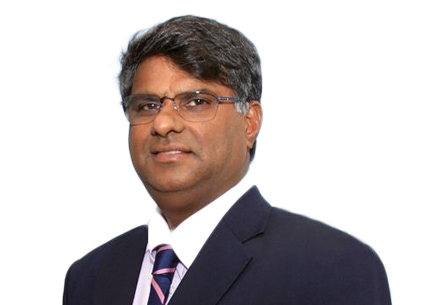 Mr. Sinniah has been appointed to the Board of Directors of National Development Bank PLC with effect from 28th March 2019.He is a former Managing Director of Citibank and Global Head of FX Corporate Sales and e-FX Solutions. He retired in 2018 after 38 years having started his career at Citibank Colombo, then moving to Citibank Australia, and ending his career based out of London. He served as a director of NDB Capital Holdings Limited for a short period. 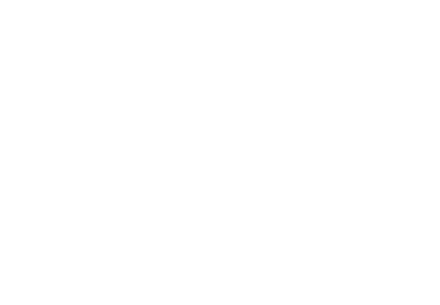 Mr. Rathnaseela presently functions as a Director of the Department of Public Finance, General Treasury and also serves in several Boards as s a Director which includes National School of Business Management (NSBM), National Institute of Education (NIE) and National Research Council (NRC).

Dr. Dinusha Panditaratne is an (honorary) Nonresident Fellow of Lakshman Kadirgamar Institute (LKI). She previously served as Executive Director of LKI from August 2015 to August 2018.

Prior to her appointment at LKI, Dr. Panditaratne was an Assistant Professor at the Faculty of Law at the Chinese University of Hong Kong, and a Visiting Fellow at the University of Hong Kong. She is an attorney admitted to practice in the State of New York and previously worked at Milbank, Tweed, Hadley & McCloy LLP, an international law firm on Wall Street.

Dr. Panditaratne is a member of the Asia-Pacific Leadership Network for Nuclear Non-Proliferation and Disarmament (APLN) headquartered in Seoul, and an Advisor to Verité Research, a private think tank in Colombo. She has served on the Executive Committee of the Centre for Rights and Justice in Hong Kong, and on the International Advisory Board of the Asian University for Women in Bangladesh.

Dr. Panditaratne received her initial degree in law with first class honours from the University of Oxford, where she was a Markby Scholar at Balliol College and won the University Prize for first place in Administrative Law. She received her master’s and doctorate from Yale Law School.

Mr Mudalige is the Managing Partner of PwC, Sri Lanka and counts over 30 years of experience as a Chartered Accountant. He is a FCA (ICA - SL), FCMA (CIMA – UK), FCCA (ACCA – UK) and FCPA (CPA – Australia).

Mr Mudalige has vast experience as the Audit Committee Chair in both public and private sector organisations. He is a past President of ICASL and has been a member of the Council of ICASL and of the governing board of CIMA UK, Sri Lanka Division, a Commission member of the Securities and Exchange Commission of Sri Lanka and held several such other positions locally and globally during the span of his career.

Mr Mudalige was a director of Hatton National Bank PLC from 2012 to 2019 and was a Chair and member of several of its board subcommittees during his tenure with HNB.

Mr Mudalige has been appointed as an Independent non-executive director of National Development Bank PLC with effect from 6 January 2020.