The Cost of a Straw 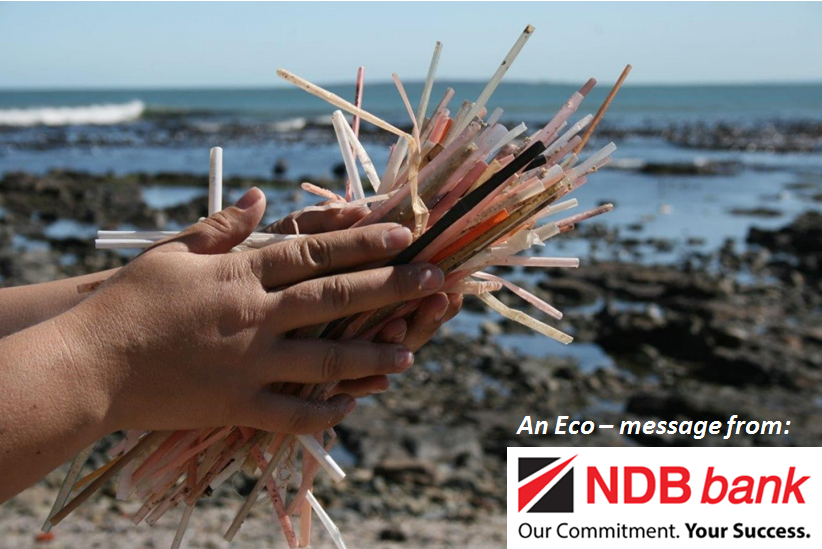 A Drinking Straw: A thin tube of paper, plastic (such as polypropylene and polystyrene), or other material, which        allows its user to more conveniently consume a beverage.

Straws come in different varieties, the most popular being disposable plastic straws which many people use daily. However what people don’t realise is that their few minutes of convenience cause irreplaceable damage to our environment.

Although using one straw doesn’t seem like a big deal, the issue is the sheer volume of straws used daily all over the world. Once discarded, almost every piece, regardless of whether it has been recycled, still exists.

Straws due to their small size are rarely recovered for recycling and account for a significant amount of unrecycled plastic waste, contributing heavily to ocean deterioration. Most of the discarded straws end up in our oceans, polluting the water and killing marine life. If we don’t act now, by the year 2050 there will be more plastic in the ocean than fish.

What’s even worse is that disposable plastic straws are not biodegradable. When plastic does make it into the ocean it breaks down into smaller and smaller fragments known as “microplastics”, which is a threat not only to marine life but also to humans. These microplastics can sicken seabirds and marine life that ingest it and enter the food chain, ushering toxins into the fatty tissues of fish and other animals. Subsequently it can be consumed by people.

Each year more than 35 million tons (31.9 million metric tons) of plastic pollution are produced around Earth and about a quarter of that ends up around the water.  Plastic straws are among the top 10 items found during beach clean ups contributing daily to the destruction of marine life including whales, dolphins, turtles and seabirds. Seabirds can ingest as much as 8 percent of their body weight in plastic, which for humans “is equivalent to the average woman having the weight of two babies in her stomach,” says Hardesty of Australia’s Commonwealth Scientific and Industrial Research Organisation.

The simple plastic straw that people use for a few minutes are remaining on this earth for our lifetime and longer, causing great damage to our environment, land & marine life and ultimately to humans.

The only way to solve the ‘straw problem’ is to refuse ‘disposable plastic straws’ and if you do need one (due to a physical handicap, for example), consider buying a reusable straw. The choices we make ultimately help determine what products are manufactured.  Therefore we need to be mindful of what our money supports. The best way to counter this is to refuse the plastic straw when we order drinks. Even the so called “green straws” made from bioplastics, plastics made from plants or designed to biodegrade are harmful to the environment, since they still require water and fertilizers to grow the sugars needed to produce them, as well as energy to make and ship them.

In conclusion: say “NO” to the straw, avoid any unnecessary disposables and save the planet. The simple sacrifice you make will make a huge impact on our eco-system and save our planet for us as well as our future generations.

Let us unite and make single-use culture taboo and save our planet.

Save Today, Save the Future - An Eco-Save message by NDB