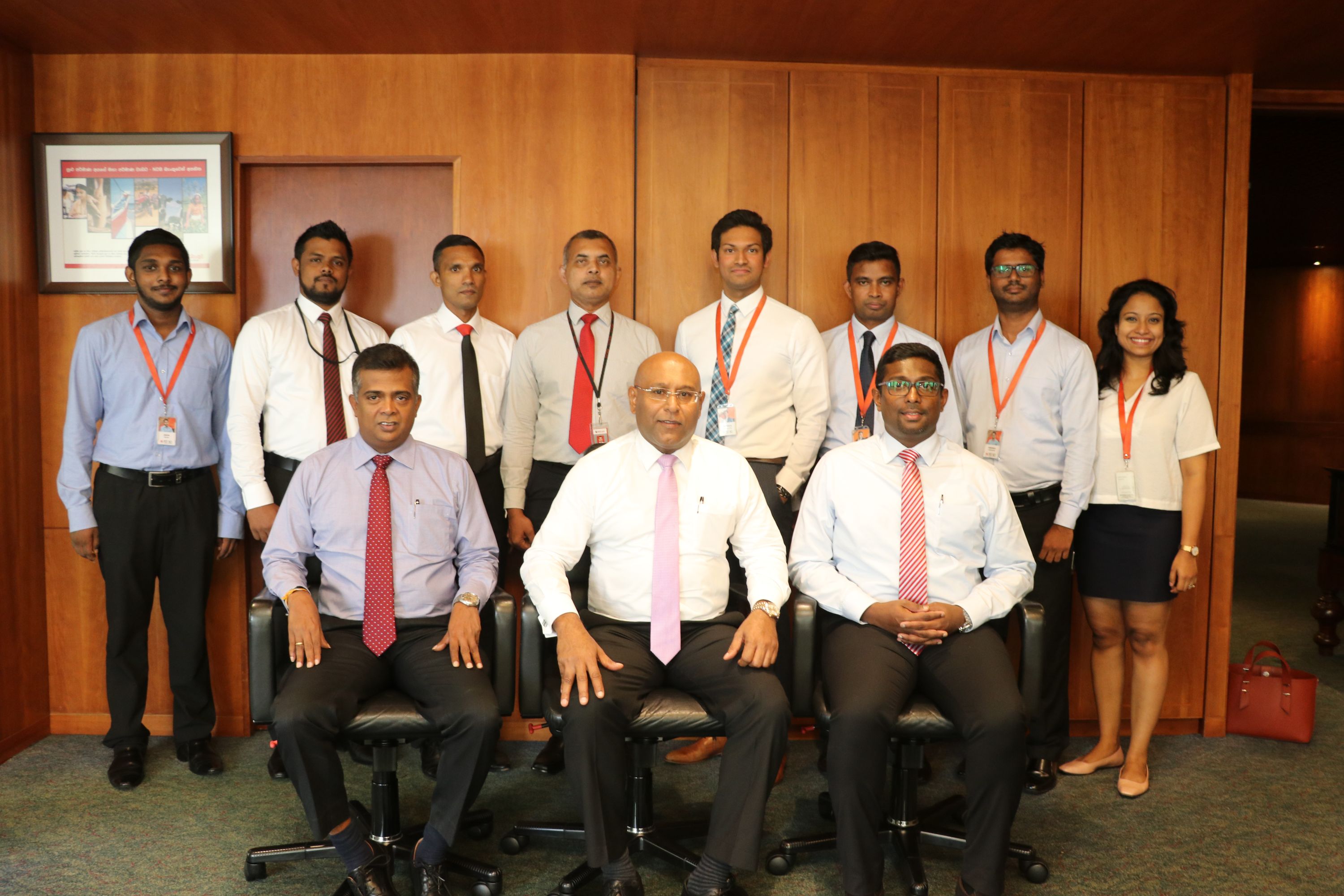 NDB Bank marked a significant milestone in Sri Lanka’s Banking history by implementing a Robotic Process Automation (RPA) system with Potenza (Pvt) Ltd. In collaboration with Potenza, NDB will be the first bank in the country to implement the RPA system. With the launch of the NDB’s RPA system, Potenza is recognized as the first company in Sri Lanka to successfully steer an RPA implementation for mainstream banking. The automation system will help the bank save approximately LKR 11Mn per annum.

Robotics Process Automation (RPA) systems have the capacity to significantly streamline an organization’s operational processes in addition to enhancing the overall efficiency and effectiveness. RPA automates repetitive mundane tasks across applications and systems ranging from front office processes to back office workflows and redirects human capital towards business functions which require more analysis and decision making.

NDB’s Chief Operating Officer Mr. Deepal Akuretiyagama said, “NDB is extremely happy about this successful introduction of Robotics Process Automation to the Bank. This process will provide superior service to the customers via increased internal efficiencies while reducing the possibility of errors. This is the first of many steps we are hoping to take forward in embracing the digital future of the Bank.”

As the first bank to deploy a digital worker alongside its regular employees, NDB will reap considerable benefits from the new automation system, with enhanced efficiency and meticulous precision in addition to the elimination of inevitable human errors. The RPA system developed by Potenza focuses on NDB’s customer credit facility covenants compliance monitoring processes. This is a crucial aspect in credit risk management which until now has been implemented manually at NDB via a series of worksheets.

Speaking on the milestone, Mr. Dhanusha Muthukumarana, Chief Executive Officer at Potenza said, “We are incredibly honoured that NDB chose to partner with us and transform their business by implementing this RPA system. Post implementation, manual labour will now drop to less than 3 hours a day, where the system will run automatically at a prescheduled time. Employees who engaged in this task previously can now move to areas where their decision making skills are required, thus ensuring that resources are used effectively.” He further added that the same robot can be assigned to carry out additional tasks in the future, thus paving the way for the bank to maximize the utility of robotic resources while augmenting the ROI of the RPA initiative.

NDB’s RPA records a direct ROI of over 80%, as a result of cost saving due to the enhancement of overall process efficiency. This has helped the bank to save a substantial amount, approximately LKR 11 Million per annum. Improved precision in the process and functions due to the elimination of human errors, enhanced transparency and simplification further deliver a host of intangible benefits to the bank.

POTENZA has achieved the Centre of Excellence (COE) Status from Automation Anywhere, a world renowned developed of RPA systems based in the USA. The RPA projects that have currently been developed by Potenza since its partnership with Automation Anywhere in November 2018 encompass a wide spectrum of sectors including banking, insurance, apparel and shared services.

Potenza was established as a Business Transformation company with an aim to help its clientele unravel their true potential through a people, process and technology driven approach. Being a company with fully local consultants to engage in its implementations, Potenza offers expertise in global technology platforms such as SAP, IBM, Oracle, ASG, WSO2 and Microsoft. Furthermore, Potenza offers a suite of best in class solutions focusing on ERP, Digital, Insights and Integrations to their clients. In addition, they provide expertise in various aspects of business technology service engagements including implementations, customizations, support, upgrade and migrations.

NDB Bank which is the first and to date the only corporate in Sri Lanka to officially be certified with EDGE Certification, the leading and only global certification for gender equality at work place, is the parent company of the NDB Group, one of the fastest growing financial services conglomerates in Sri Lanka. The Bank was recently recognized by various awarding bodies for its remarkable achievements. Among the notable awards won were; ‘Best Domestic Bank in Sri Lanka for 2019' by Asiamoney Magazine, 'Bank of the Year in Sri Lanka 2018’ presented by The Banker UK, 'Best Bank in Sri Lanka 2018' by Global Finance Magazine, USA, and Winner - Banking Category at the National Business Excellence Awards of the National Chamber of commerce Sri Lanka. From its inception, the NDB Group which includes NDB Bank, NDB Capital, NDB Investment Banking, NDB Wealth, and NDB Securities has been a catalyst in the development of the nation, strengthening and empowering entrepreneurs, corporates and individuals from all strata of the economy. Customers across all group companies have benefited from the product and service offerings of the NDB Group.