NDB ‘Awakened the Force’ at the Retail Banking Awards 2017 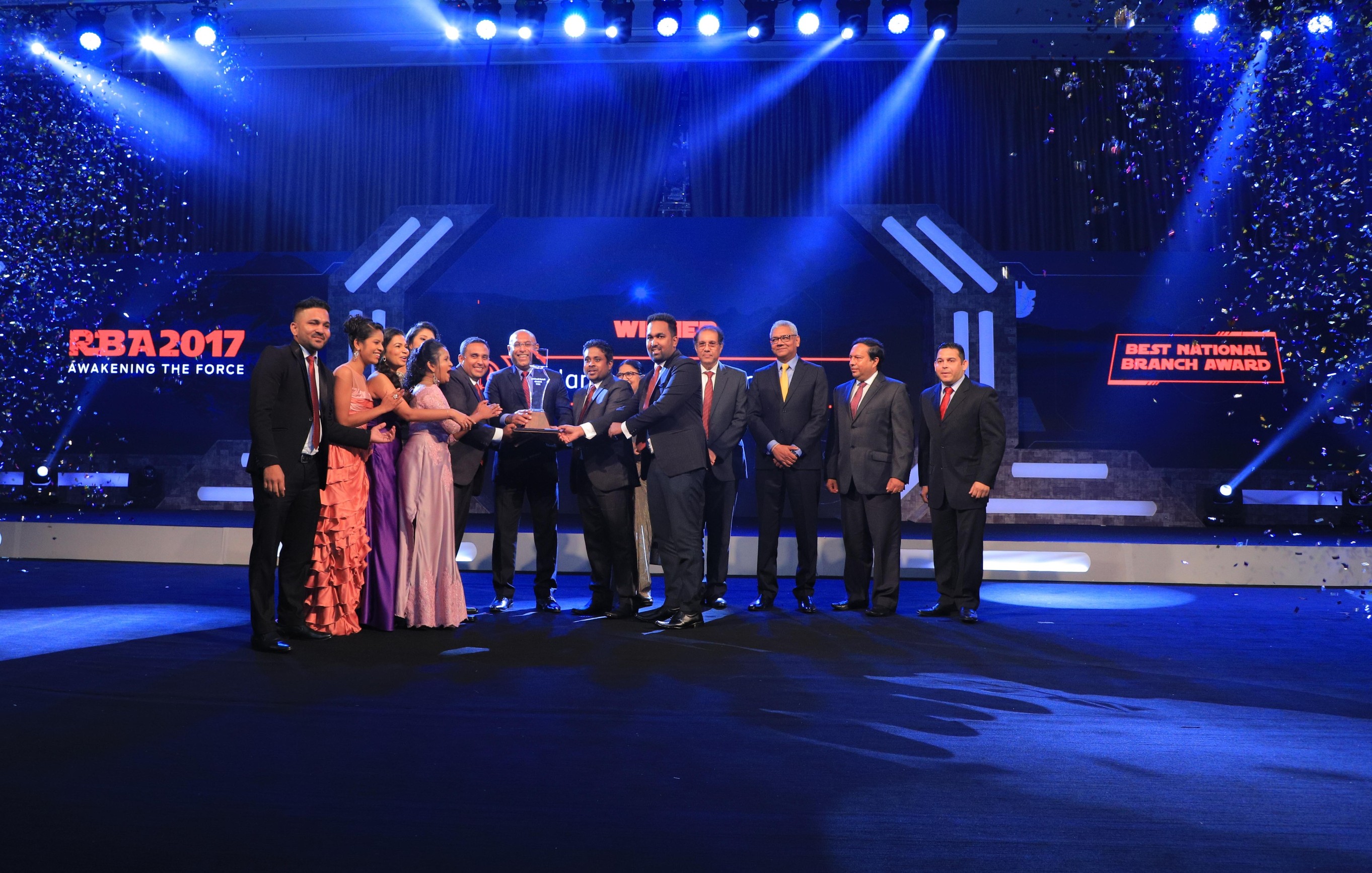 NDB recently held its Annual Retail Banking Awards to encourage and motivate the achievers of the bank. The event was held at Shangri La Hotel, Colombo on 3rd March 2018 under the theme ‘Awakening the Force’.

The award ceremony was attended by NDB Bank’s Chairman Ananda Atukorala and Director/CEO Dimantha Seneviratne along with the leadership team, and staff of the bank.

The NDB Retail Banking Awards was introduced in 2007 to recognize the performance of the Retail Banking staff of NDB.  While the event itself gives prominence to recognizing performance against the targets for the preceding year, it also contributes in developing a competitive sales culture and also encourages performance and excellence through a predefined and agreed structure.  The NDB Retail Banking Awards has now become the most sought after event to attend by the NDB branch network staff of the bank. Now, in its 11th consecutive year, it has become one of the most spectacular events of the bank.

NDB remains dedicated to bringing its customers one step closer to accomplishing their life long ambitions through the range of services that are accessible through its growing branch network. Further details on NDB’s many products and services can be obtained from its 24 hour Call Centre, by dialing 011 2448 888 or by visiting NDB’s website at www.ndbbank.com