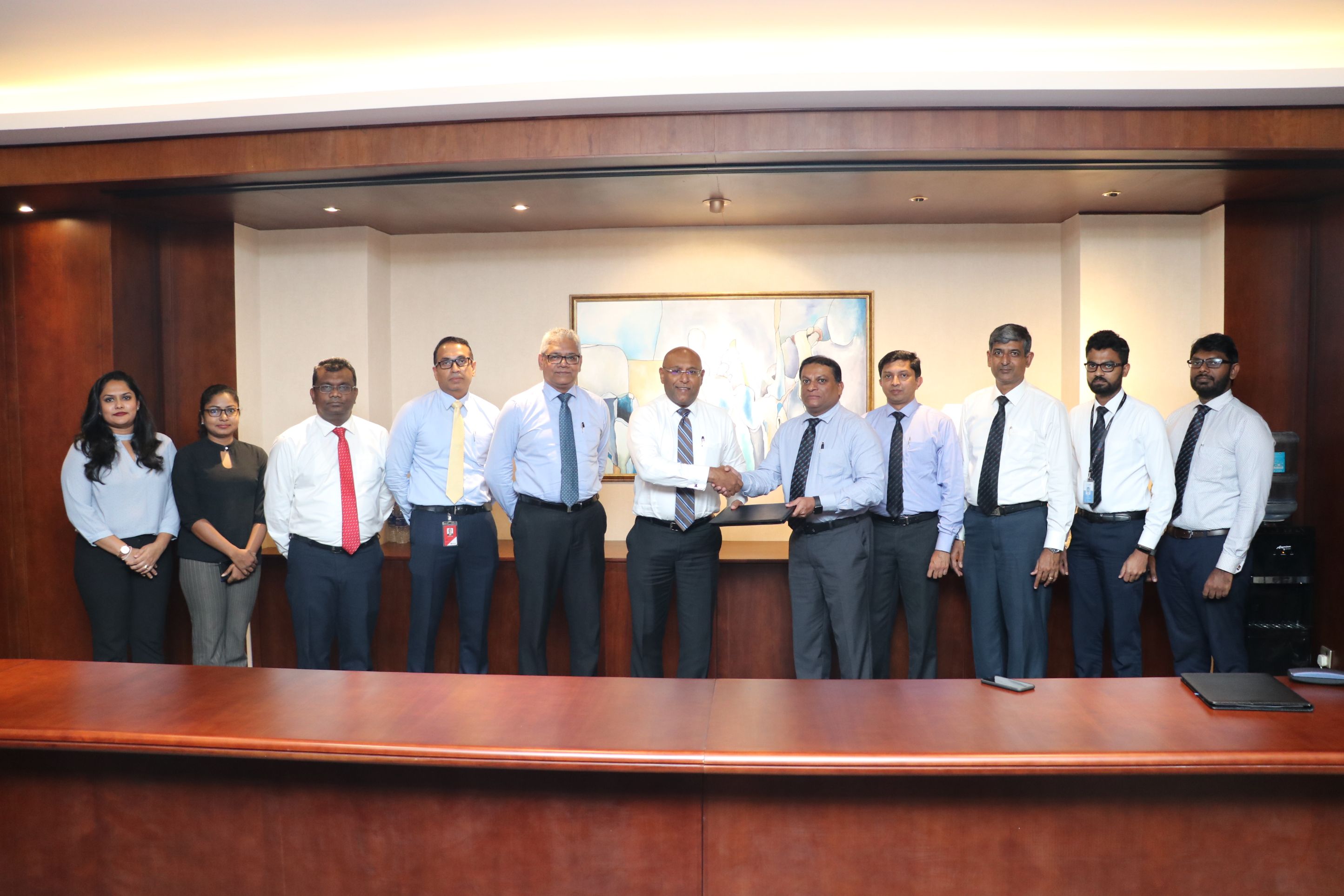 NDB recently appointed the Citizens Development Business Finance PLC (CDB) to their distribution network as an agent of the Bank for Western Union money transfer Service.

CDB, among the top 5 non-bank financial institutions in Sri Lanka, has a distribution network of 71 outlets island-wide and will further enhance convenience to customers of Western Union remittances. CDB is also acting as Sub Agent for MoneyGram in Sri Lanka. CDB is driven by a state of the art technological platform that has revolutionized the way financial transactions are performed in the country.

The National Development Bank PLC has been operating as one of the Principal Agents for Western Union Money Transfer Service in Sri Lanka and facilitating worker remittances into the country since 2006.

Meanwhile, NDB also offers its customers an "Everyday Gift" promotion. Each customer who collects a Western union transaction will receive a gift until 31st January, 2020. Additionally, CDB will also carry out a promotion during the month of December to reward all its Money Gram and Western Union customs.

NDB Bank, which is the first and to date the only corporate in Sri Lanka to officially be certified with EDGE Certification (Economic Dividend for Gender Equality) is a premier retail Bank with over 112 branches across the island, serving millions of Sri Lankans through a host of financial services. From its inception, the NDB Group which includes NDB Bank, NDB Capital, NDB Investment Banking, NDB Wealth, and NDB Securities has been a catalyst in the development of the nation, strengthening and empowering entrepreneurs, corporates and individuals from all strata of the economy. Customers across all group companies have benefited from the product and service offerings of the NDB Group.