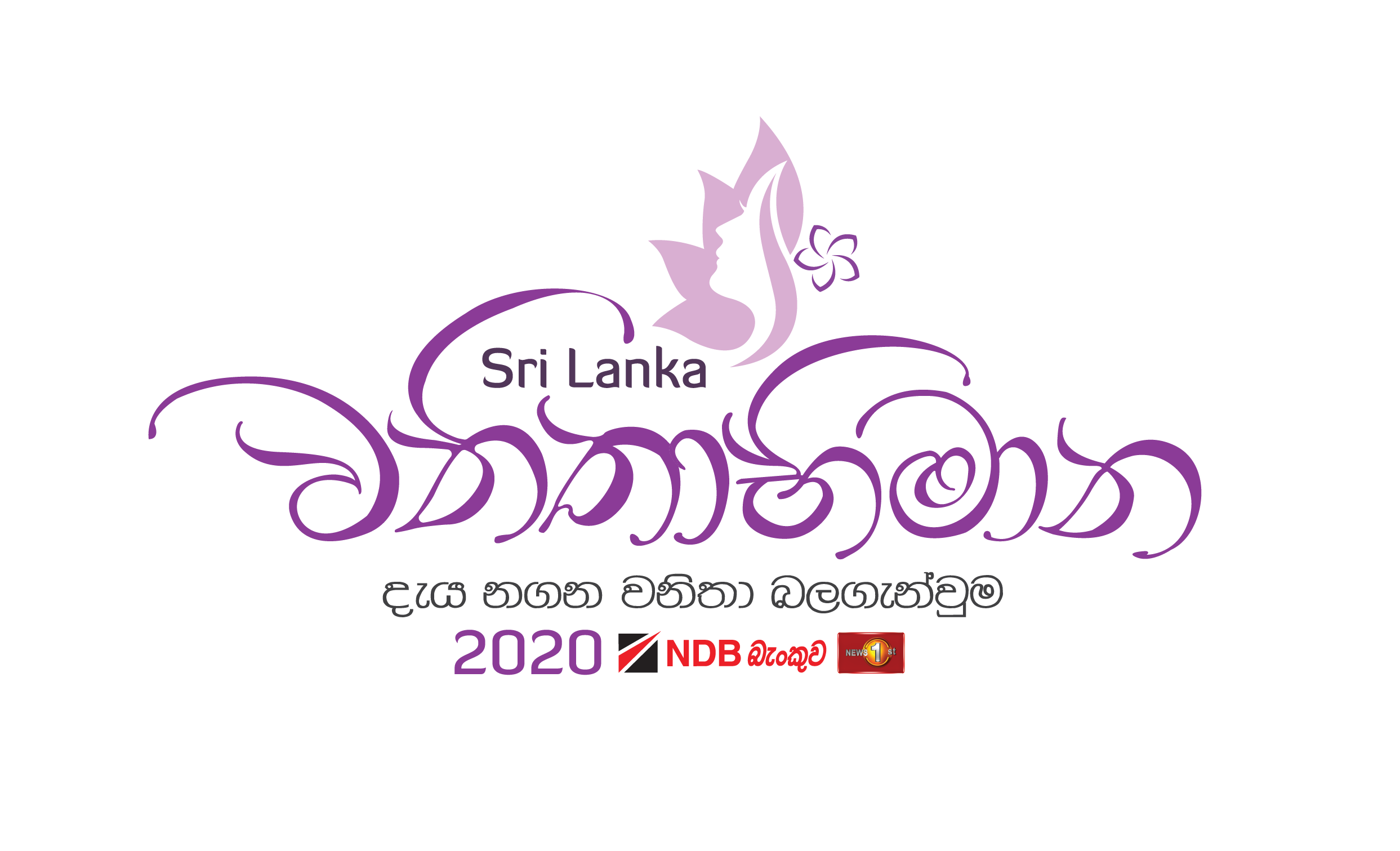 Women in Sri Lanka form the bedrock of the Nation, reaching the helm of many industries that used to be male-dominant in the past.

Comprehensive research studies done revealed that women are under-represented in the economic domain. Women’s participation in the labour force is as low as 35% in the total official labour force. Out of the total employed population only 34% are females.

It was also revealed that women do not have the same level of access to formal finance as men do. A Credit gap of USD350Mn was estimated for women entrepreneurs in Sri Lanka. While access to loans for formal MSMEs was overall low at 19%, it was still lower for women-owned MSMEs at 17%.

Identifying these points as a platform to make a difference, NDB recgnised “banking on women” as a strategic pillar back in 2017 and took the decision to focus on developing a complete value proposition for women addressing their pain points and the goals and aspirations they want to fulfill, be it as entrepreneurs, employed women or as homemakers. Hence, NDB Araliya was born as a bundled offering for women.

It was through this that NDB, along with News 1st identified the need to reward the country’s female achievers, introducing Sri Lanka Vanithaabhimana.

As the old saying goes, “The hand that rocks the cradle is the hand that rules the world.” NDB has identified the importance of women and the contribution made by them to our society. Hence, the Bank believes that these women need to be recognized and felicitated.

Addressing the media at a press conference held regarding the launch of the awards program Vanithaabhimana, NDB Director/Group CEO Dimantha Seneviratne said “It is very rarely that we actually recognize and reward the female community for the important role they play in the economic domain as well as in other fields. This non-recognition of the contribution that females make, be it at home, at the workplace or in any other sphere was also highlighted by the respondents in our research study as a pain-point in their lives. Taking all of this into account, we felt that the time was right to address this concern and actually acknowledge and appreciate the females who have achieved heights in their respective areas.”